We are working to design and develop the best
shaders & tools solutions for indie devs and studios.

Providing solutions to our customers throughout the gaming & film industries around the world is our mission. We are bringing professional studio grade shaders into an Indie budget.

We are continuously growing and improving shader workflows, while keeping our customers needs as our top priority.

DE Environment is multidisciplinary group of developers and designers collaborating together, driven by their passion for the world of gaming and film industry. 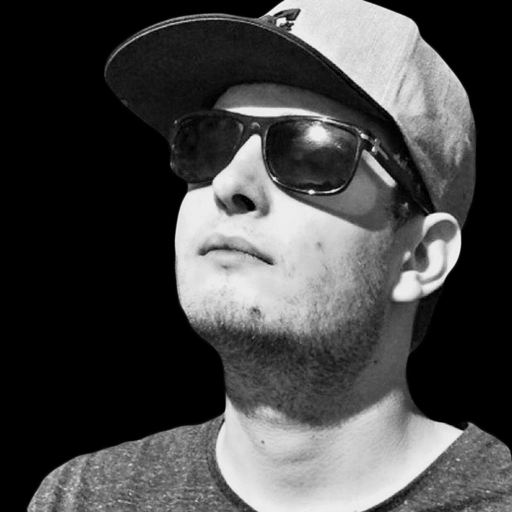 Marc is enough of an artist to draw freely upon his own imagination.

Developing new software comes natural for Mark never needing to memorize something you can look up. 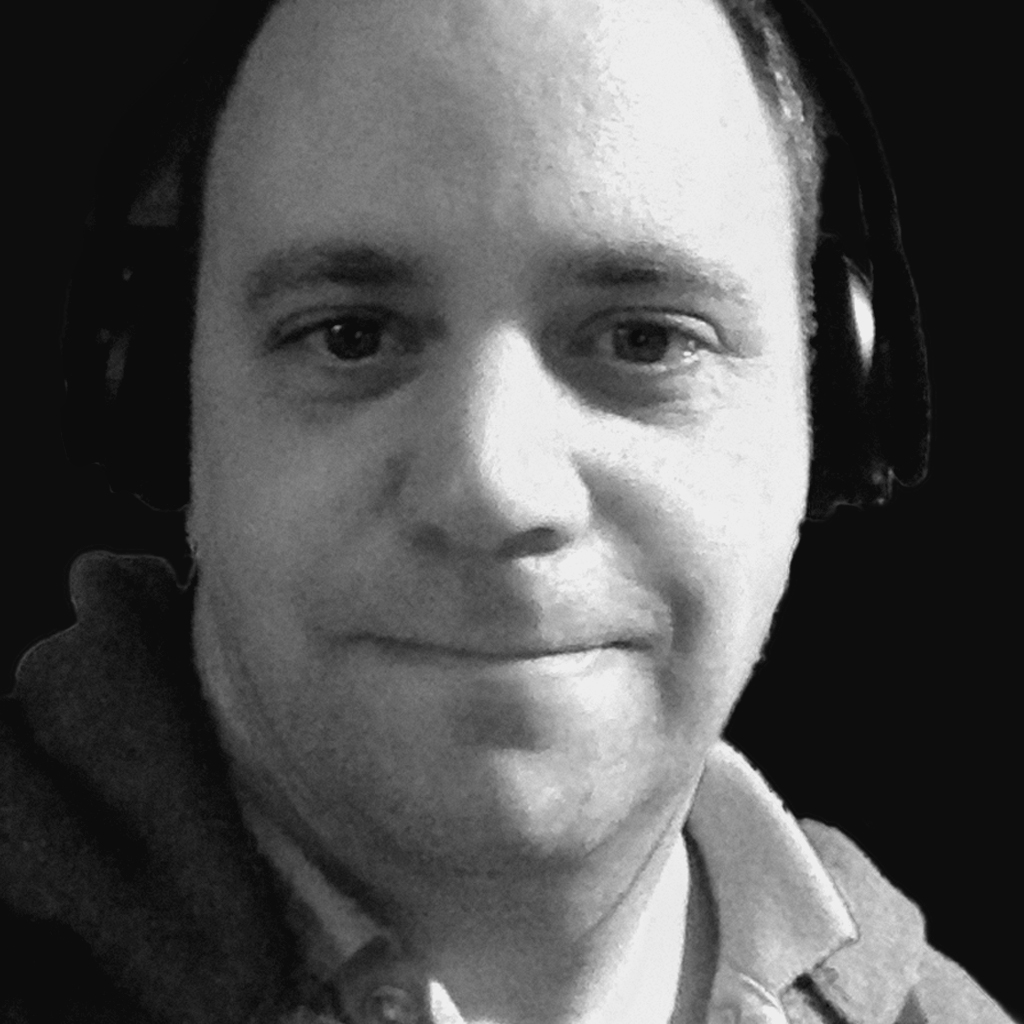 A prophecy held that a great and wondrous shader Dev called Dawie would one day come to the unity asset store. When Dawie finally showed up he made a massive package of highly optimized shader with the amplify shader editor that ushered in a new era in how artist bring projects to life.

Meanwhile, many asset developers seeing this revolutionary work by Dawie in shaders began to abandon their old workflows for using Unity’s standard shaders growing into what is now called DE Environment. 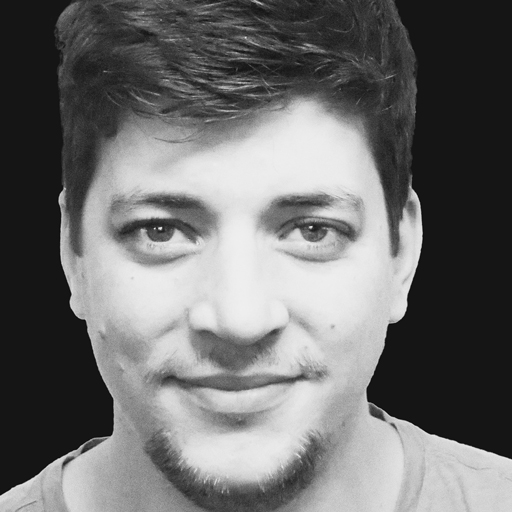 Daniel works as a Unity3D Engineer for vrfx Realtime Studios.

Bringing external hardware to unity, e.g. Elegato’s Stream Deck or DMX light is one of his daly jobs at vrfx. 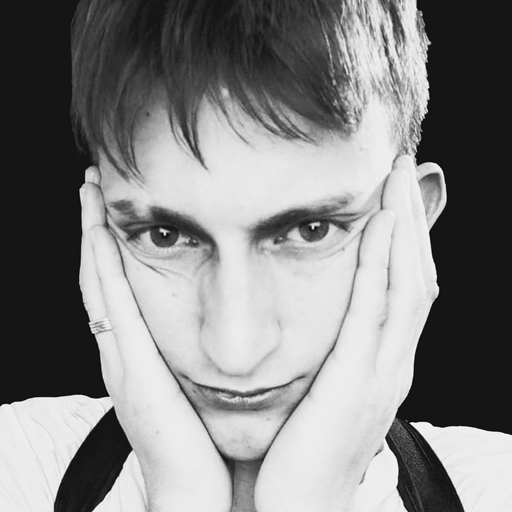 Alex is an environment artist focused on photorealistic natural biomes. Specializing in texturing, lighting and post-processing within the Unity 3D engine.

Since 2018 he has been developing packages for the unity asset store. He also works as a video game designer on various projects around the world and collaborates as a creative director at DE Environment.

What our clients say

Like everyone has said this is a great set of shaders and has every shader you could ever need and if one is missing you want just join the DE discord and the DE team will probably add it for you and also help you with any other problem you may have.- Xulain, SineSpace Developer
It is shader and not a toon shader but all of nature greens looks superb real. Fully customisable shader with so many function to play around. Wind system are nice too.- Tony Lewis, VR Developer
Huge collection of shaders and Amplify Shader Editor building blocks. You can customize every aspect of the shading at a macro level using the built-in functions or go in-depth for even more control. It contains all the shaders you need at a really good price!- BOXOPHOBIC, Unity Asset Store Publisher
Great collection of shaders and dedicated support! I got it to improve mtree trees shaders and was surprised with the amount of shaders it has, from tessellation surface shaders to cloth ones. Support on discord is top notch.- Kohwalter, Indie Game Designer

Why you should work with us

DE Environment is continually growing welcoming new ideas with focus on improving the end users experience. We perform extensive beta testing within the latest Unity platform to mitigate and reduce your work.

Our focus is on working with our customers providing maximum support, delivering solutions, and meeting the complex challenges found within a continually evolving industry.

We believe that building a large community of independent developers with diverse visions and skills, in which they can connect and interact, creates great value for everyone.

We love to provide polished products, focused on making game developers’ lives much easier. Building clear documentation and testing our products at each stage of development through all Unity pipelines.

Impressed? We’d love to work with you!

Join the DE Environment family today: from asset developers, gaming and real-time film industry leaders, we are working to provide the solutions you need when you need them. For Asset developers wishing to use DEC shaders within your assets, please contact us today for more information.
Get In Touch With Us
Copyright © 2020 DE Environment. All rights reserved.